Discord is a popular group chat application dedicated initially to giving gamers a place to build communities. However, it branched out over time to include various non-gamer communities. Discord’s developers are under pressure to frequently update the application to fix various bugs and introduce new features. However, despite these efforts, the app can still be held back by bugs and glitches, which don’t let it update.

Discord is available on multiple platforms, including a web app, desktop apps for Windows, macOS, Linux, Android, and iOS. In December 2020, Discord said that it had more than 140 million active monthly users.

Discord is a free text, voice, and video chat app, allowing users with similar interests to communicate and build communities. Like other messaging apps, Discord allows you to directly message other users and engage in voice or video chat with them.

Discord is a VoIP messaging platform where users can message each other. Each community is called a “server.” Servers contain text and voice channels. In addition to text messaging and voice calls, you can also share videos, images, links, and much more. Each server typically has multiple channels dedicated to a specific topic. 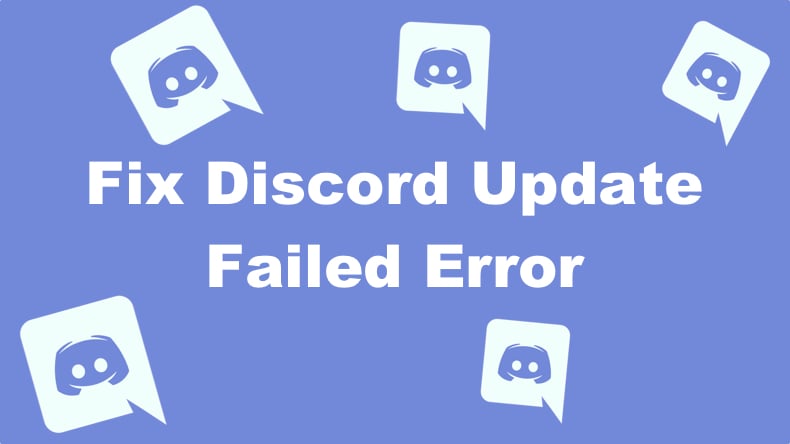 Discord allows users to create and manage private and public servers for free. The majority of servers are private, accessible only via invite. But there are larger, more open communities centered around specific interests.

Channels can be used either for voice or text chat, streaming, and file sharing. Channel visibility and access are customizable, allowing server admins to limit access from specific users.

Direct messaging allows users to text, call, share files, and live stream to other users privately outside of servers.

Discord introduced video calls and screen sharing in 2017, which allowed users to create private video calls with up to 10 people, but was later increased to 50 people.

Discord users have complete control over whom they interact with and what kind of experience they have on Discord.

The great thing about Discord is that you can connect it to other apps, such as YouTube and Spotify. Furthermore, it can be integrated with gamer-focused services.

However, in recent years, Discord expanded to include other communities, moving away from the gaming-centric communities to attract more users, which has proved to be a success.

Now that we know a bit more about Discord let’s shift our focus to why Discord fails to update on Windows.

When Discord fails to update, it’s usually because of an Internet issue. You will get an “Update failed -- Retrying in 10 sec” error message if your Internet connection briefly cuts out during the update. You will get the same error if anything disrupts Discord’s ability to connect to its servers.

Third-party anti-virus programs and firewalls may block Discord from connecting to its servers even though they may recognize Discord as a trusted program. You may try temporarily disabling your third-party anti-virus or firewall program and check if Discord can update successfully.

However, using your PC with your anti-virus and firewall disabled is not recommended, so make sure to add Discord to the exceptions lists of the programs as mentioned above.

If you experience an update loop when Discord is trying to update itself, then that will most likely be caused by corrupt Discord files, particularly the Update.exe file. Removing the corrupted files to force Discord to download new ones should allow Discord to update normally. You may need to do a clean installation of Discord to fix the update loop in some cases.

When Discord fails to update, it will also fail to launch, so you won’t be able to use the app. The only other thing you can do is use the web app, but if you insist on using the desktop app, we recommend trying the troubleshooting steps we have compiled below.

If the reason why Discord won’t update is due to a network configuration issue, then there are several command lines you can run to reset the settings that have been modified. 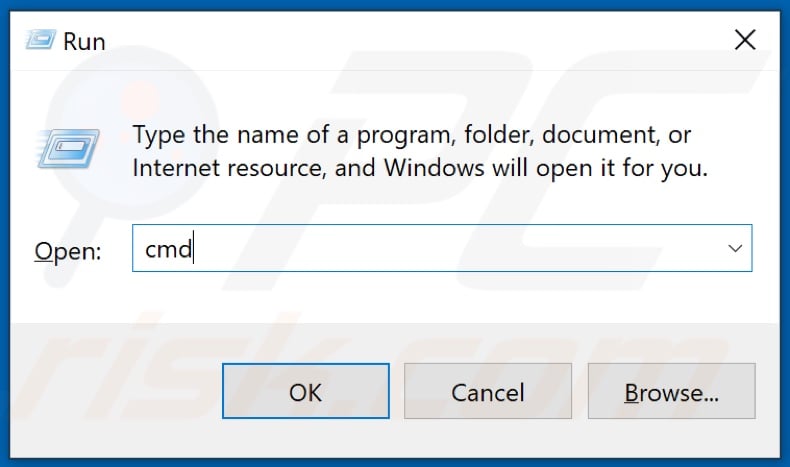 3. Then, type in the commands listed below and press Enter after entering each one. 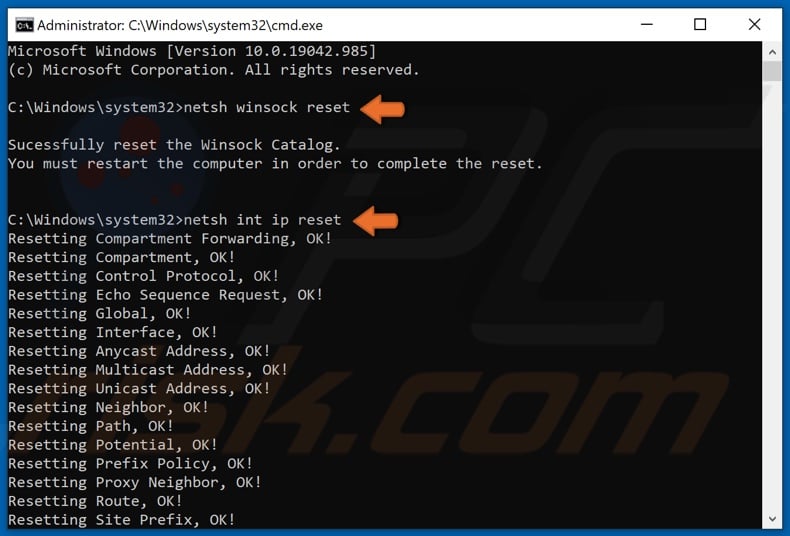 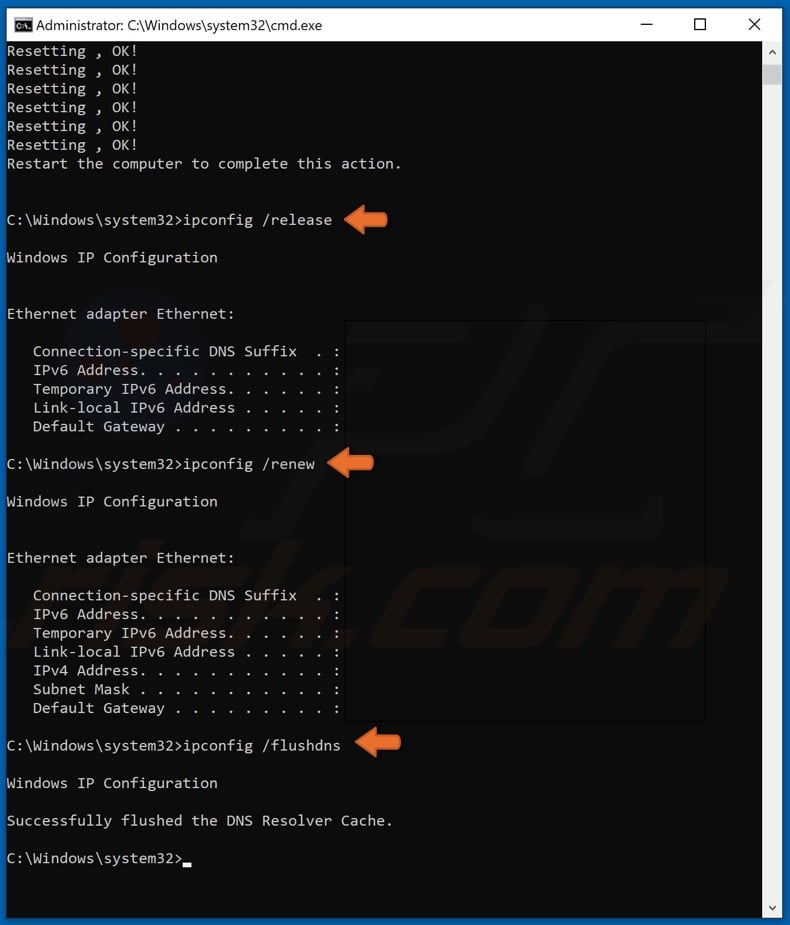 4. Close the Command Prompt and restart your PC.

5. After your PC boots up, launch Discord and allow it to update.

If Update.exe has been corrupted, then that may be the reason why the app fails to update. Renaming will trigger Discord to download a new Update.exe file from the Internet. 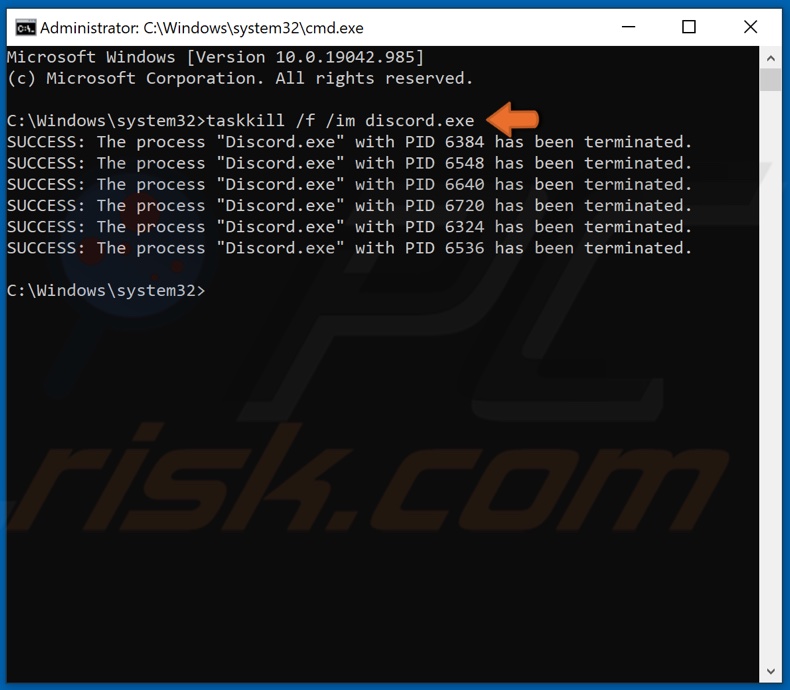 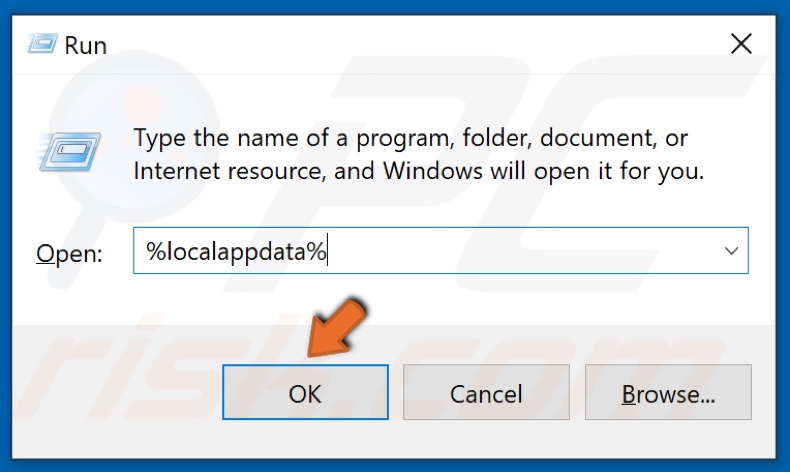 6. in the Run dialog box, type in %LocalAppData%, and click OK. 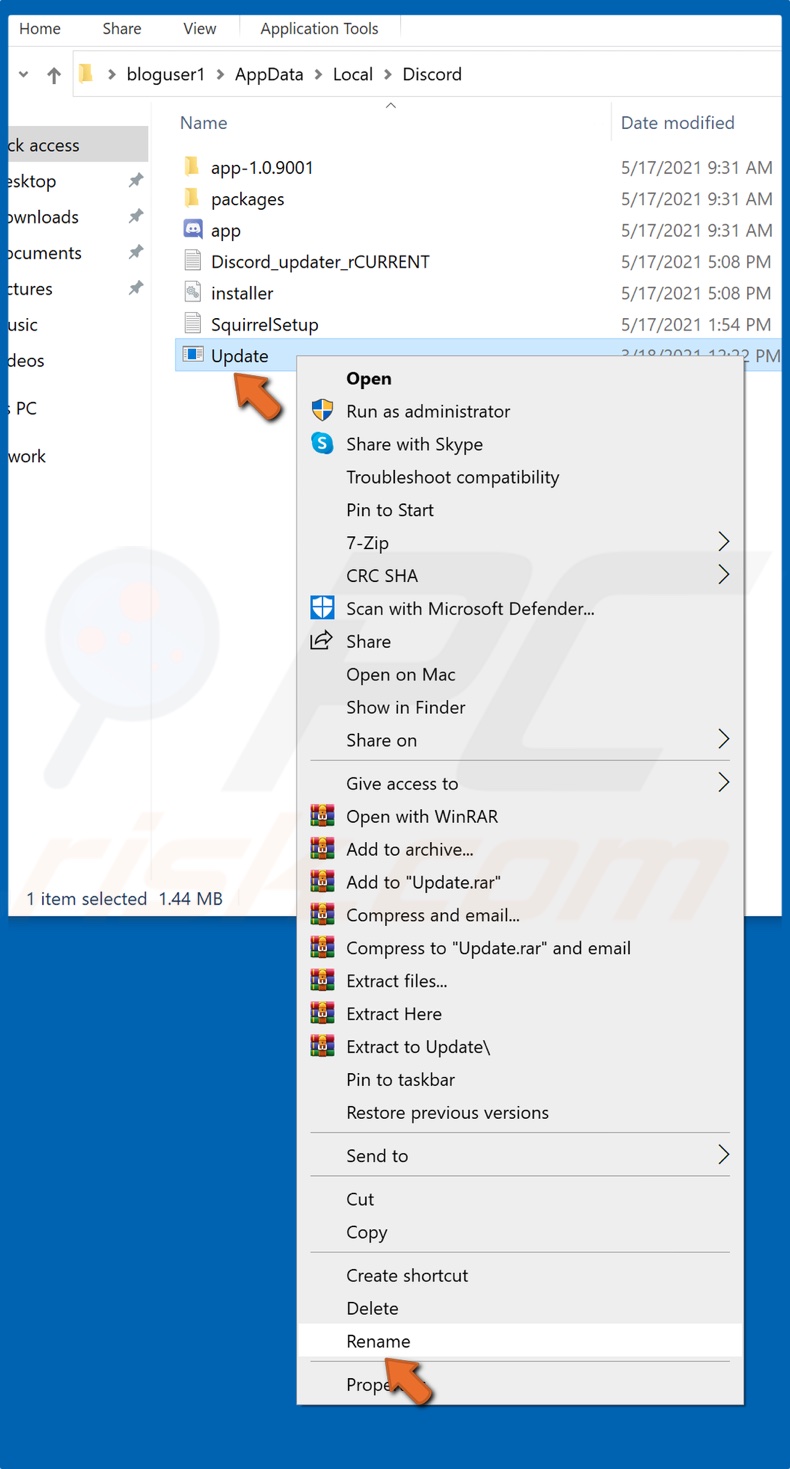 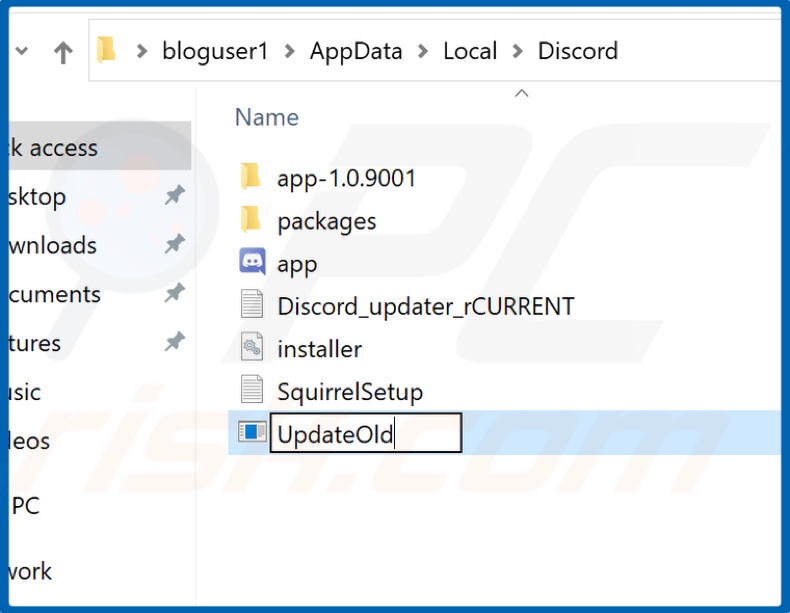 9. Rename Update.exe to UpdateOld.exe and save the new name.

10. Then, launch Discord and see if it updates. 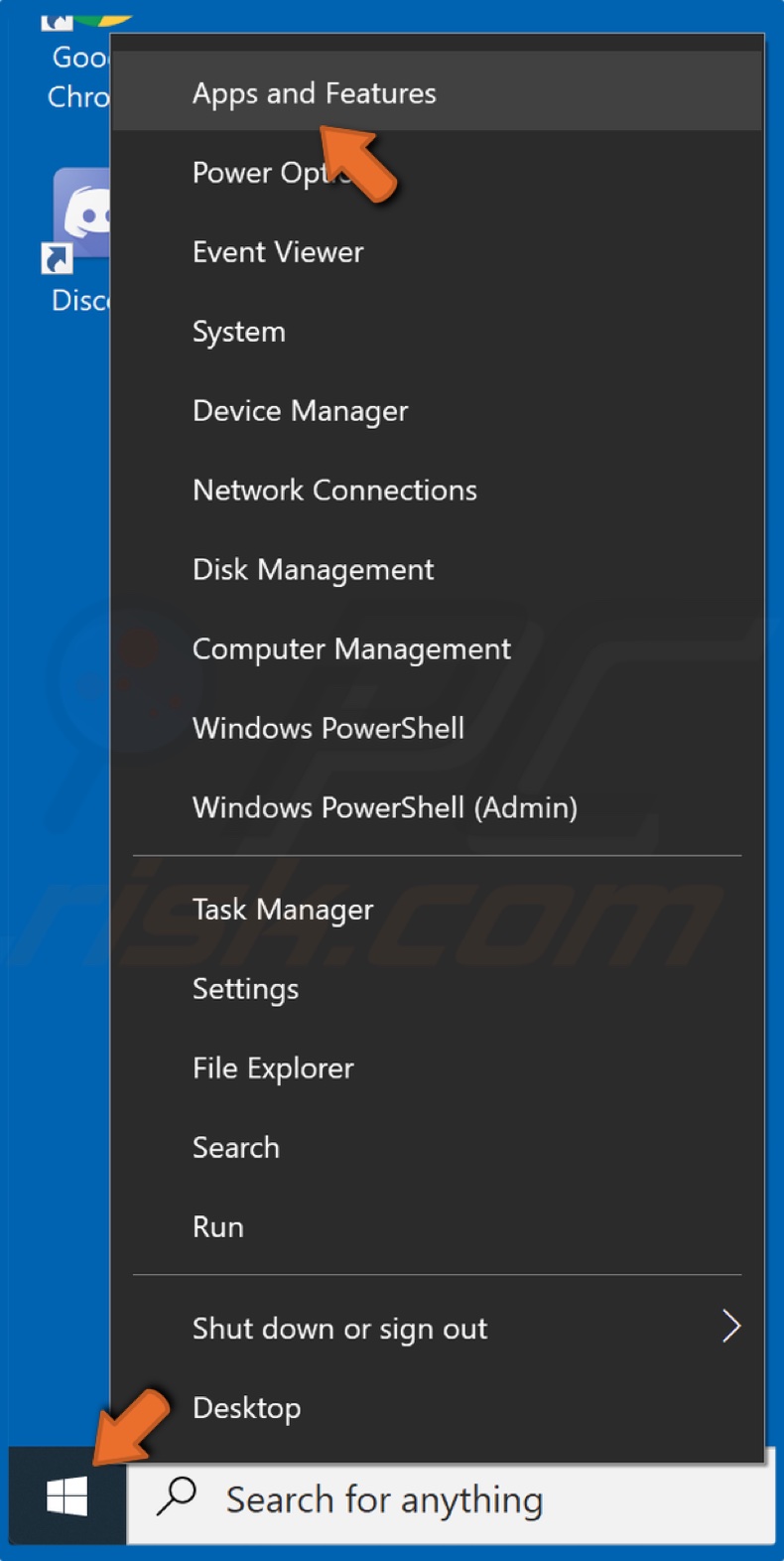 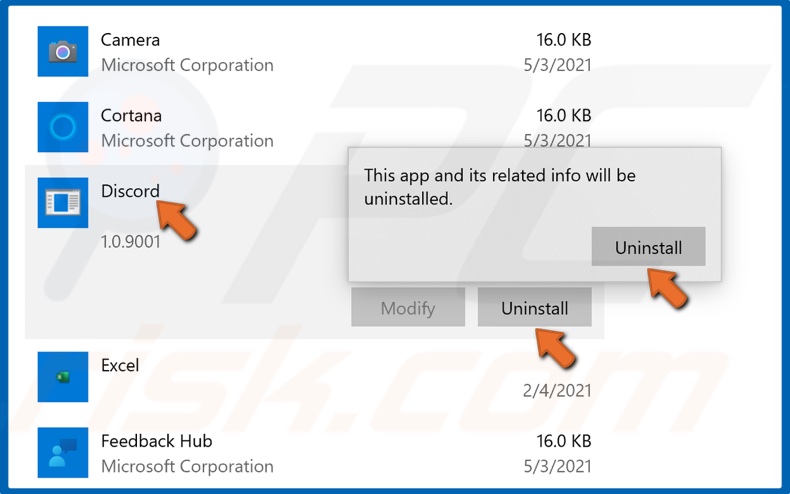 6. Scroll through the applications list, find and select Discord.

8. Then, hold down Windows+R keys again to open Run. 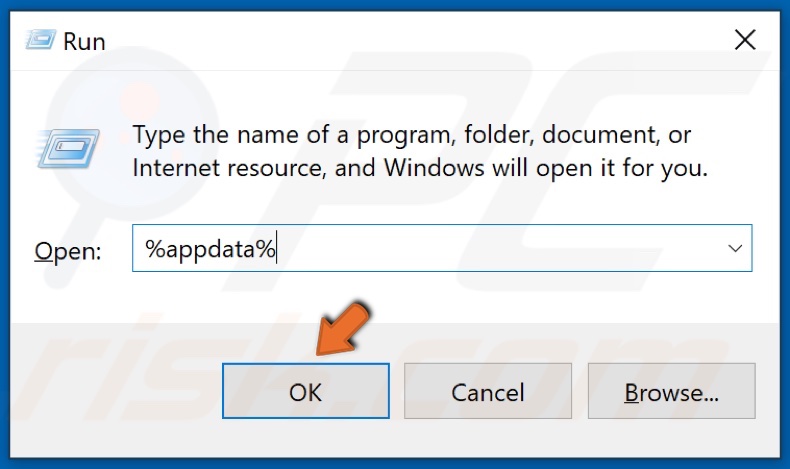 9. In the Run dialog box, type in %AppData% and click OK. 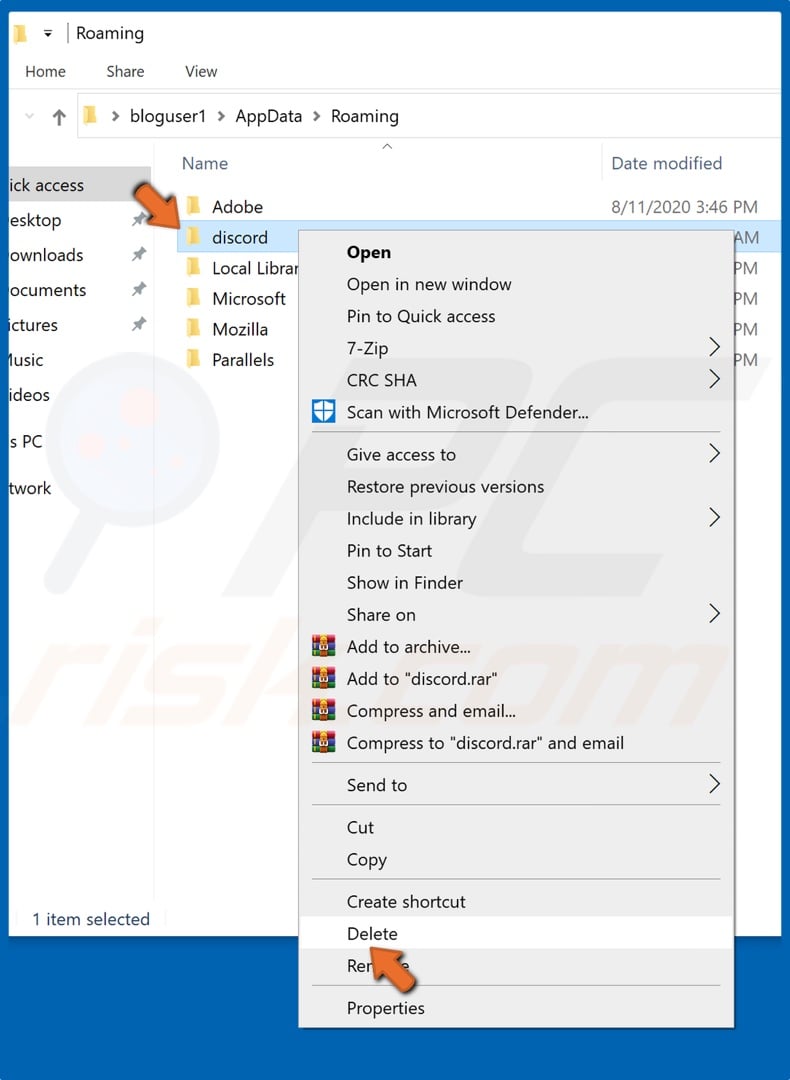 10. Locate the Discord folder, right-click it, and click Delete.

11. Hold down Windows+R keys once again to open Run. 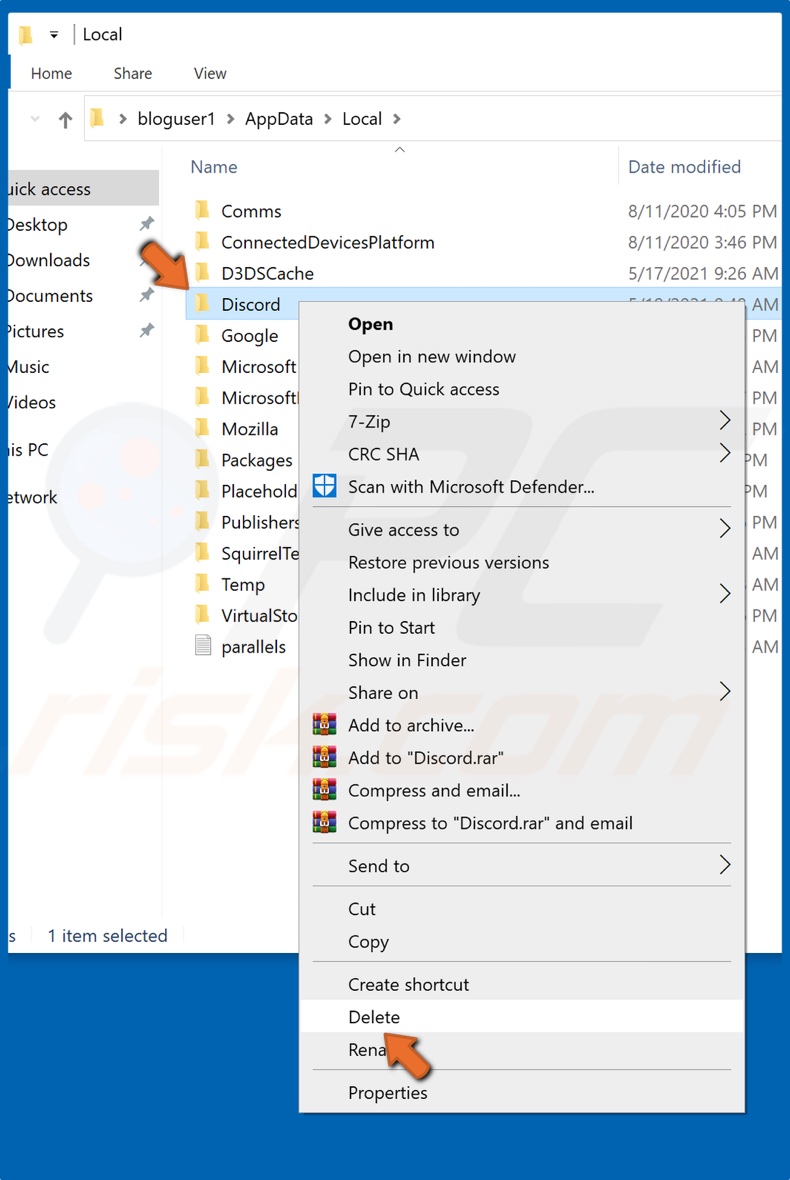 13. Locate the Discord folder, right-click it, and click Delete. 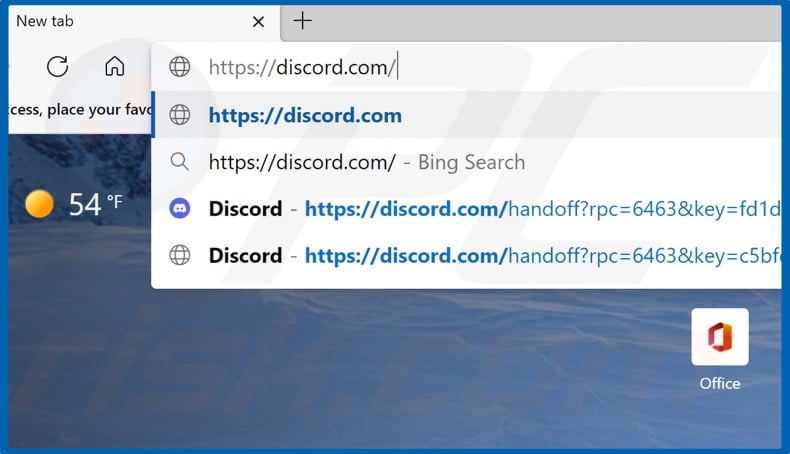 14. Then, open your browser and go to the Discord download web page. 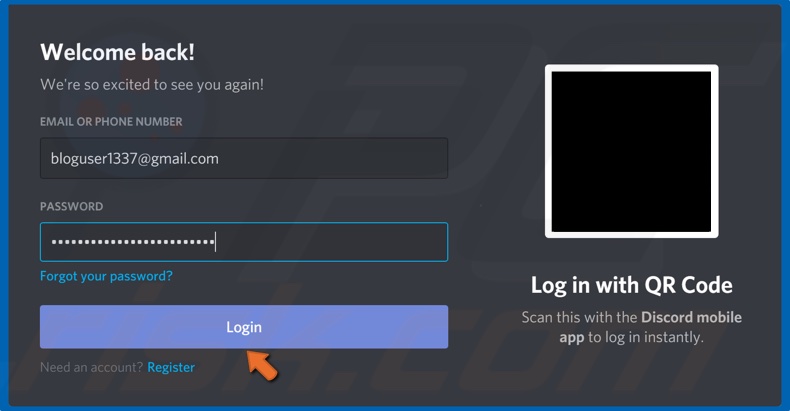 Video Guide on How to Fix Discord Update Failed Error