Service Host SysMain causing 100% disk usage? Find out how to fix that

Previously, many Windows 10 users had issues with the Superfetch service causing high disk usage. But this service was replaced with a service called SysMain, which is the same service but with a new name. Many people have noticed that SysMain uses way more disk resources than it normally should, making their computers run considerably slower. This article will help you address this issue by providing you with ways to fix SysMain high disk usage.

In addition to RAM, Windows also has a paging file (virtual memory). Virtual memory space is reserved on the hard disk, which allows loading memory and storing information. When there’s not enough RAM, programs that need it may access virtual memory found on the hard disk. Page file memory was first introduced in Windows Vista under the name Superfetch.

In the Windows 10 update 1809, Microsoft replaced the Superfetch service with SysMain. So, after Windows 10 version 1809, when the system needed more memory than was available, instead of sending data to the paging file on the hard disk, it compressed the data. So a 2GB package can be compressed into a 1GB package. In short, SysMain analyzes your application usage patterns and optimizes program launching.

SysMain is part of the Service Host bundle of services. Service Host includes many other services, such as Local System (Network Restricted), Local Service, Network Service, Windows Update, and so on.

SysMain was designed to preload applications to all available (unused) RAM space. Before Windows 8.1, if an application needed more RAM than a computer physically had, then the data that couldn’t be loaded to the RAM was sent to the paging file, which is on the hard drive. This virtual memory type made it possible to launch and run resource-intensive applications, though they worked noticeably slower.

As previously mentioned, Superfetch and SysMain are basically the same things, but SysMain was introduced in Windows 10 and is a better alternative to the paging file, improving overall performance. Unlike Superfetch, which can be enabled and disabled, SysMain is enabled by default in Windows 10.

SysMain was designed to maximize memory and keep your PC running smoothly even during high-intensity workloads. SysMain analyzes RAM usage and monitors which applications are used most frequently. Then, it preloads the most commonly used applications into the RAM to start them faster when needed, which is said to be superior to conventional virtual memory used in Windows 8, 7, and earlier versions. 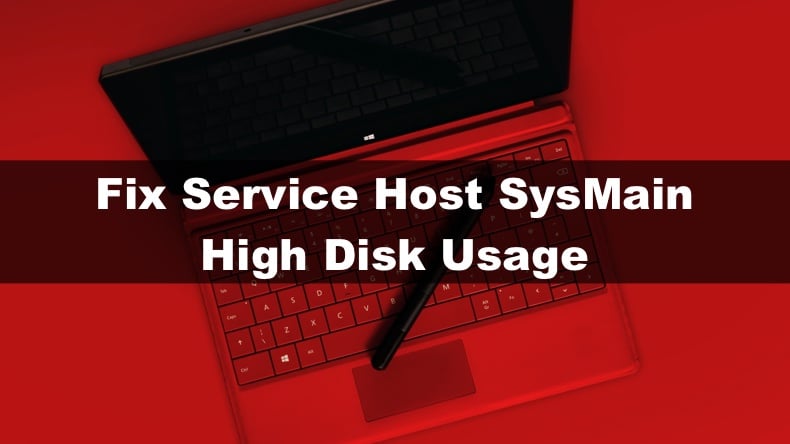 Nevertheless, Windows 10 is designed to avoid using SysMain whenever possible. However, when there’s a need for a large amount of memory, Windows initiates the SysMain service.

While SysMain is much better than Superfetch in terms of performance, it still has the same issue as Superfetch, which is high disk usage. Under certain conditions, SysMain may start using 100% of your disk, which significantly degrades your computer’s overall performance.

Since SysMain is responsible for maintaining and improving system performance, it collects data of every kind of usage on the system. The service then reorganizes the data in the form of blocks for the disk and prioritizes the data accordingly.

SysMain is likely to give you trouble, especially if you’re using an HDD on your PC. HDDs are slower to reorganize than SSDs, which may result in high disk usage.

Furthermore, high disk usage may not be your only problem. As a result of high disk usage, SysMain ends up using all of your remaining CPU power. Therefore, when you open Task Manager, you may notice your disk or CPU usage at 100%. Ironically, SysMain, which is meant to optimize your computer’s performance, may slow it down to a crawl.

The SysMain service causes high disk usage, so what’s the big deal? By hoarding your disk’s resources, SysMain slows down your computer, making it slow to respond to commands and, in some cases, makes your PC nearly impossible to use.

So if you’re experiencing the problems mentioned above, then you ought to disable SysMain altogether. The good news is that disabling it won’t noticeably impact your computer’s speed and overall performance.

We have compiled a list of ways you can disable SysMain, including stopping and disabling the SysMain service in the Services Manager or using the Command prompt. You may also disable the service in the Registry Editor. If you want to enable SysMain again later, we recommend doing that after a Windows update, which fixes the high disk and CPU usage issue. 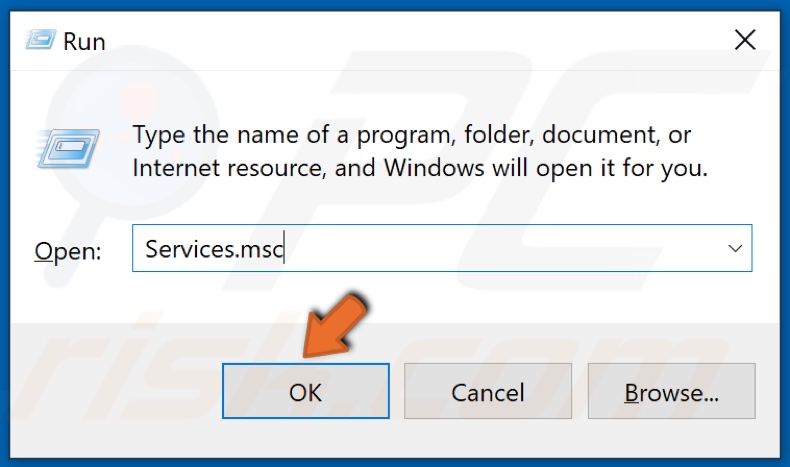 2. In the Run text box, type in Services.msc and click OK. 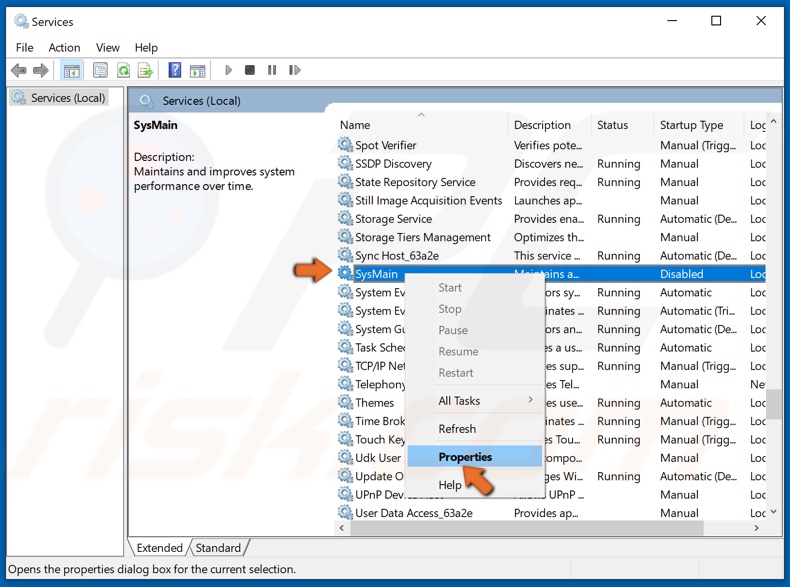 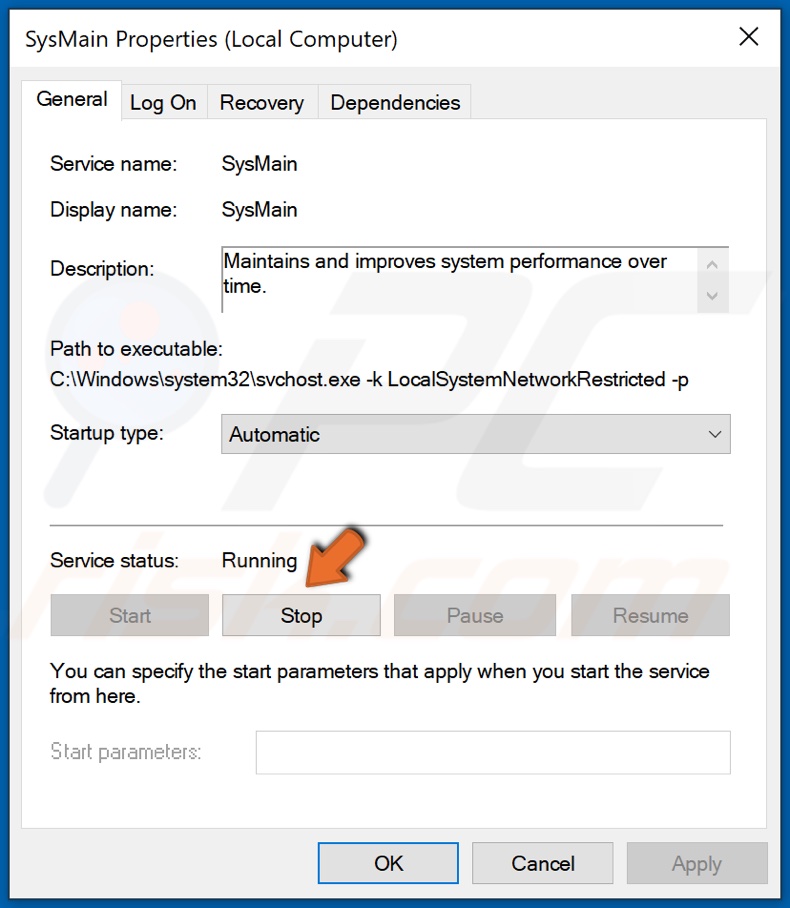 5. Once in SysMain Properties, click the Stop button under the Service status section. 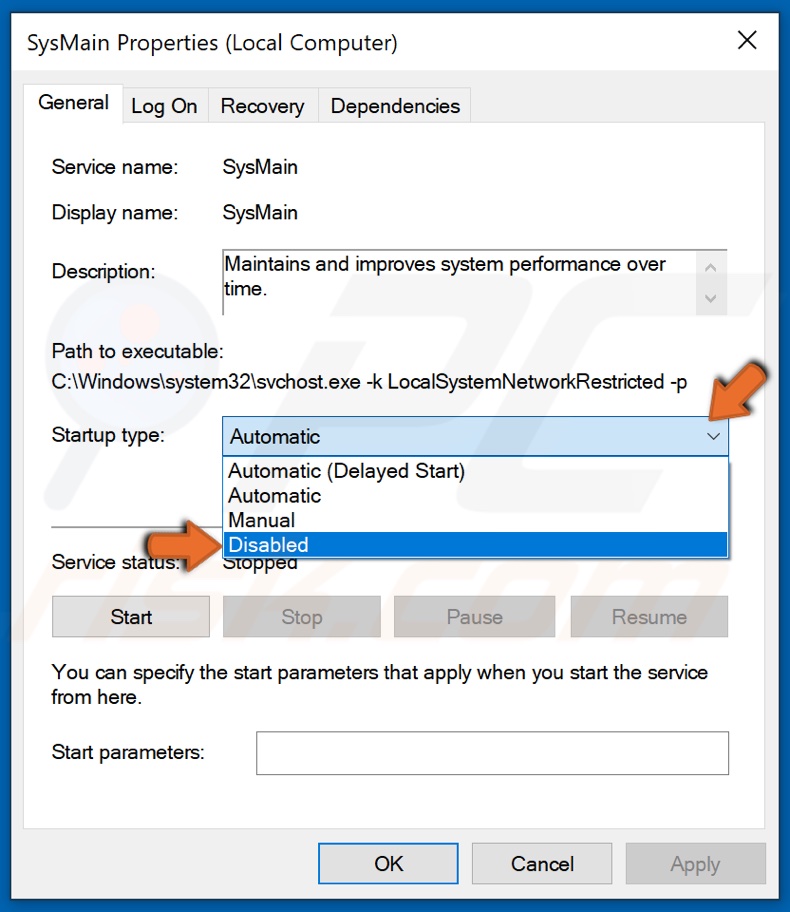 6. Then, Under the Startup type setting, open the drop-down menu and select Disabled. 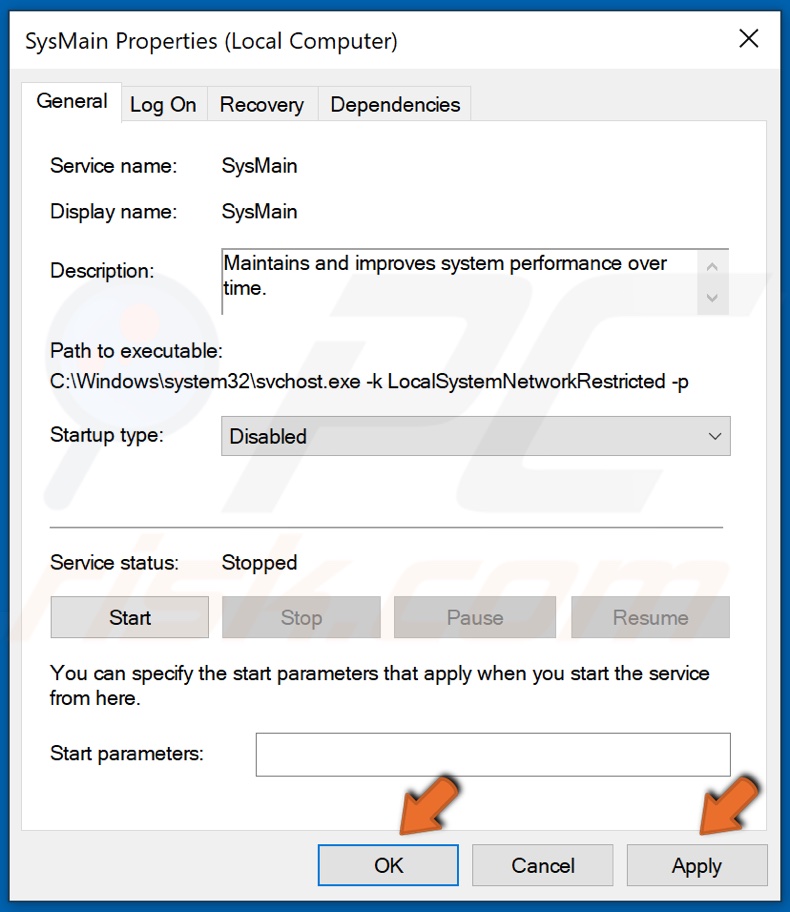 SysMain is now stopped and will no longer launch on system startup. 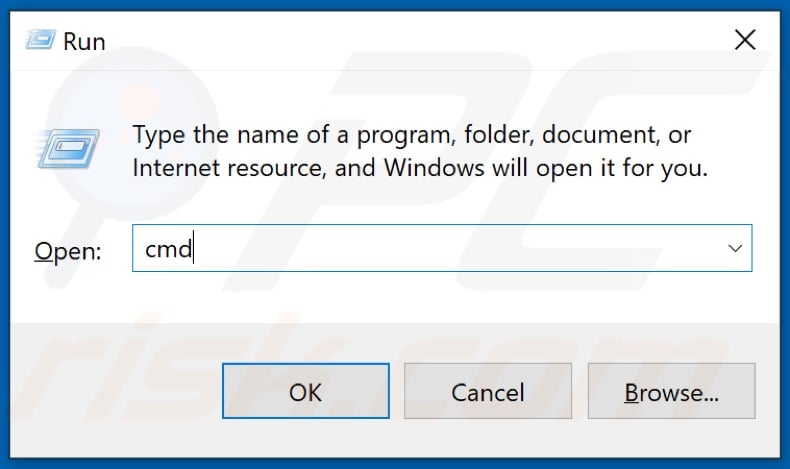 2. Type in CMD in the Run text box and hold down Shift+Ctrl+Enter keys to open the elevated Command Prompt. 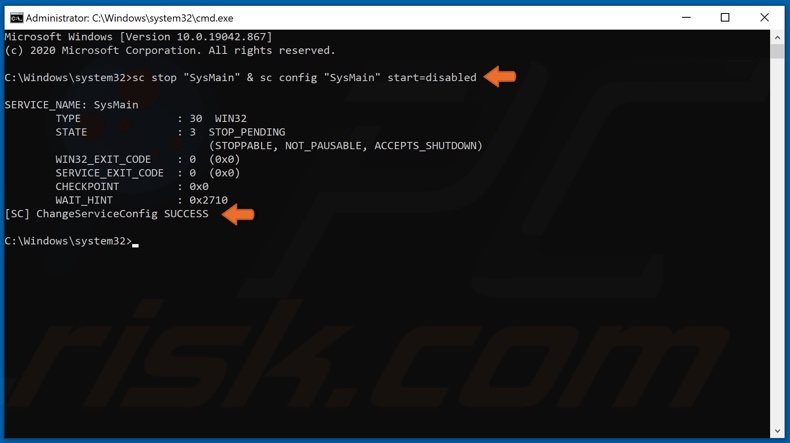 3. In the Command Prompt window, type in sc stop “SysMain” & sc config “SysMain” start=disabled and hit the Enter key. You should get a ChangeServiceConfig SUCCESS message.

Close the Command Prompt and open Task Manager to check if disk/CPU usage has gone down. 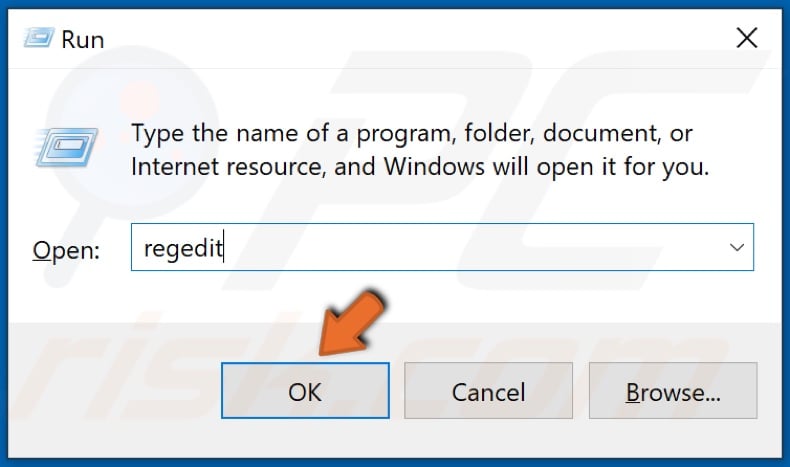 2. In the Run text box, type in Regedit and click OK.

3. Once in the Registry Editor, navigate to KEY_LOCAL_MACHINE\SYSTEM\CurrentControlSet\Services\SysMain 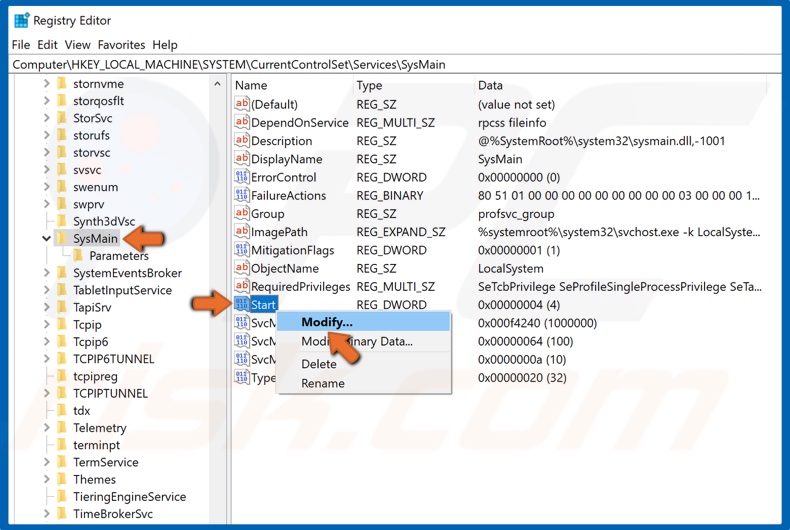 4. In the right pane, right-click Start and click Modify. 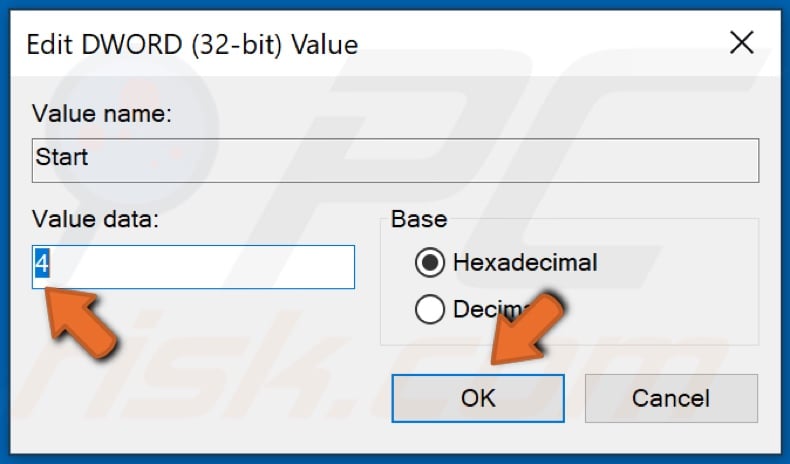 Close the Registry Editor and open Task Manager to check if disk/CPU usage has gone down. 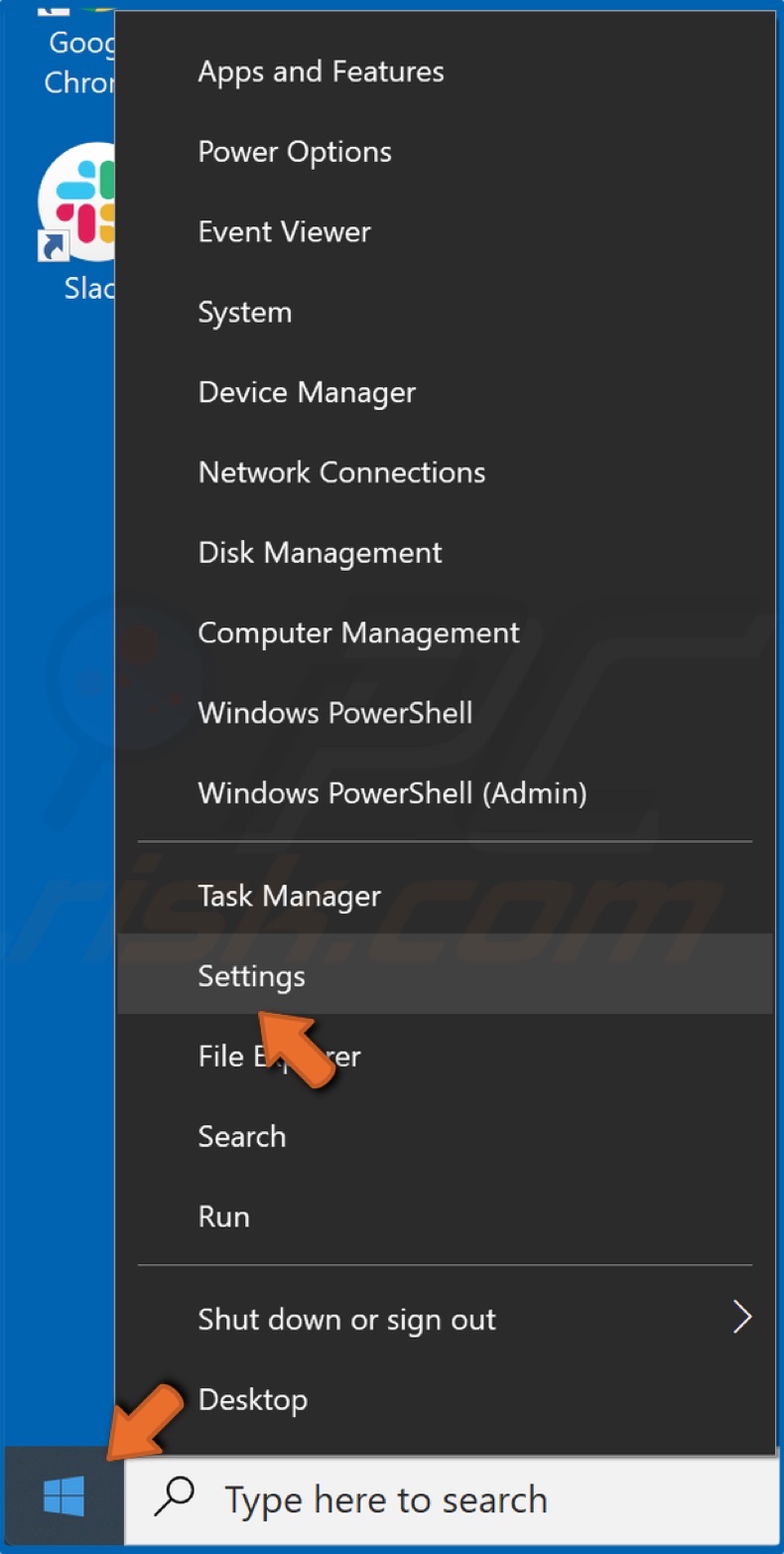 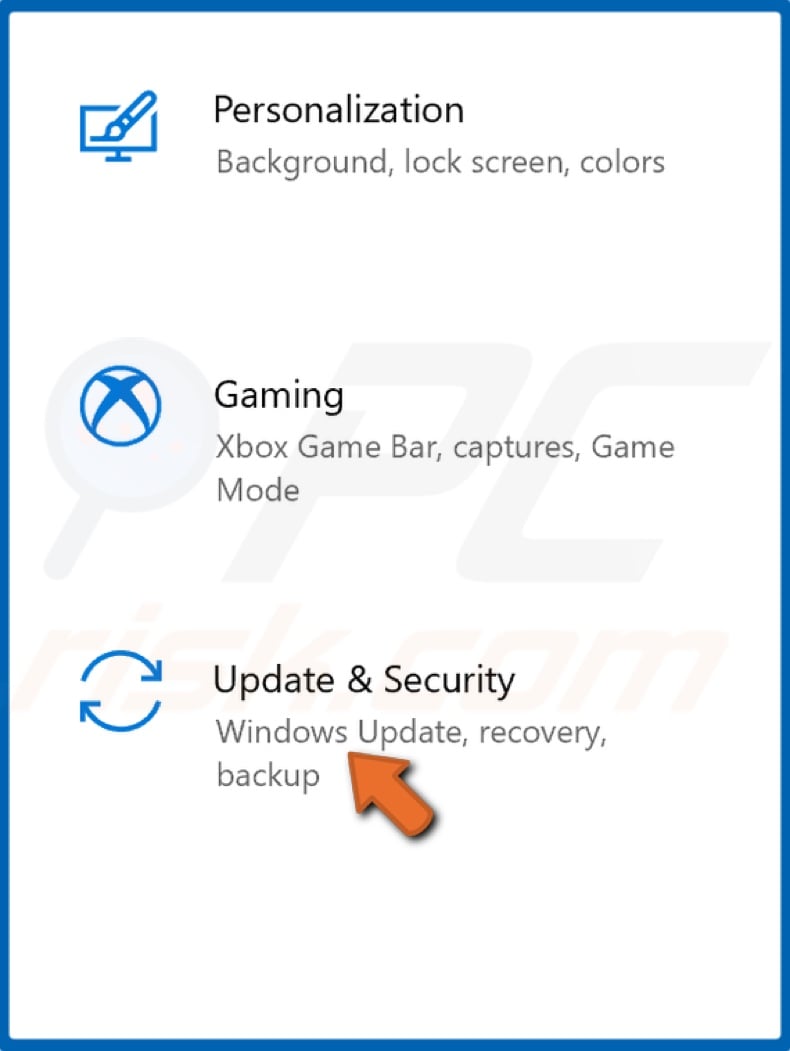 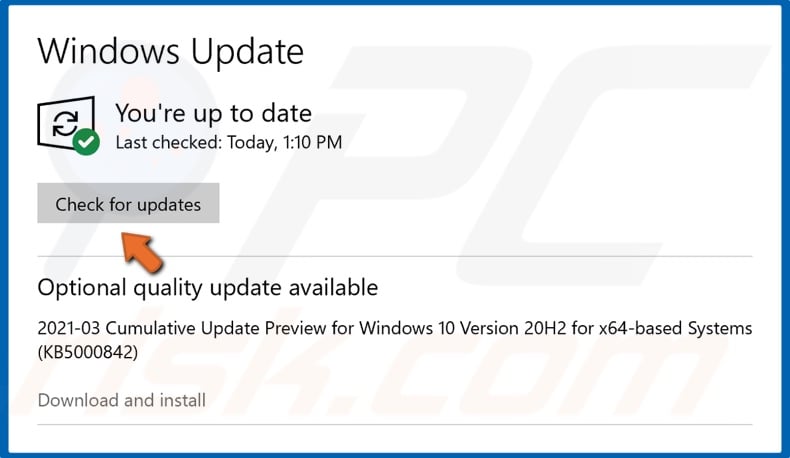 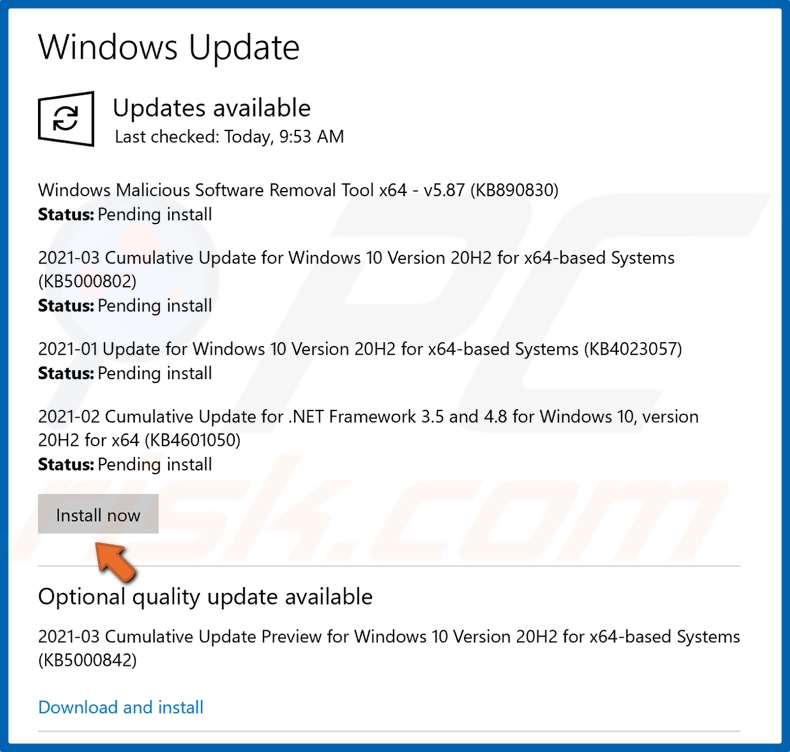 4. If Windows has already checked for updates, click the Install now button.

5. Wait for Windows to download and install the latest updates. Note that the update may take some time, and you will have to restart your computer to finish installing the updates. 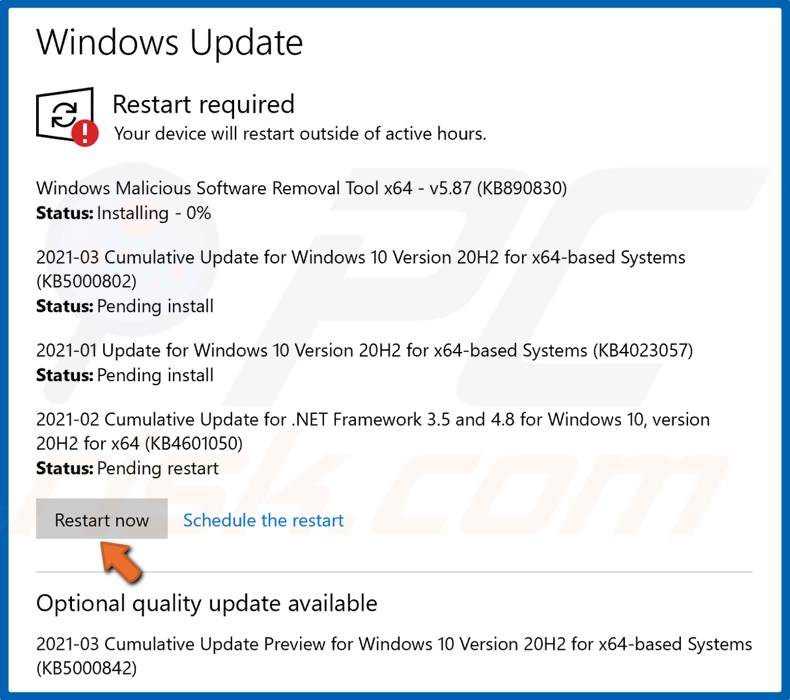 6. Then, click Restart now when prompted, and allow your PC to reboot.