In certain scenarios, some Windows processes or third-party applications can trigger high CPU usage. If you open Task Manager to check which process is slowing down your computer, you may be surprised to see .NET Runtime Optimization Service utilizing much of your CPU’s resources. It’s a known issue that .NET Runtime Optimization Service can randomly, but also after an update to .NET Framework, start utilizing an unreasonable amount of a computer’s CPU processing power. Here, we will discuss this issue and provide proven methods on how to fix this issue. 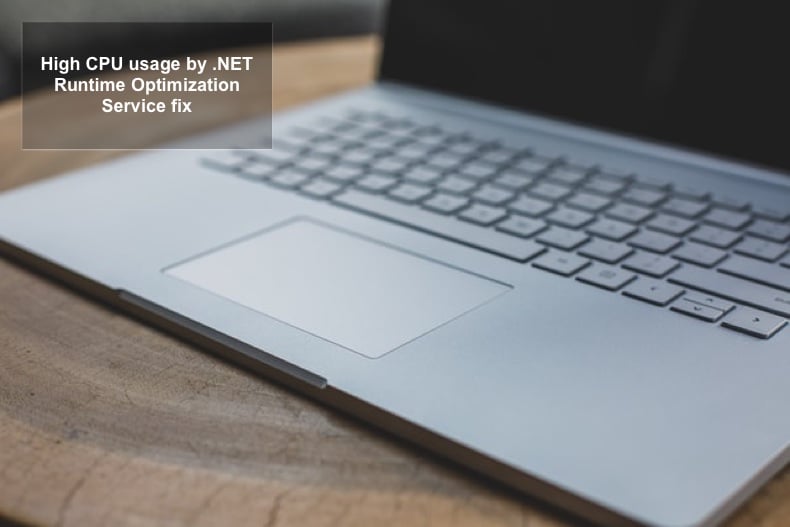 While your PC is idle, .NET Runtime Optimization Service recompiles .NET assemblies in the background. Microsoft has stated that the service should run no longer than a few minutes.

Under normal conditions, .NET Runtime Optimization Service doesn’t cause high CPU usage. However, if, for some reason, the process takes longer than it should, that might cause this service to utilize more CPU resources than necessary. In such an event, this service might use up to 100% of your CPU’s resources. You may see multiple .NET Runtime Optimization Service (mscorsvw.exe) processes when you open Task Manager.

Furthermore, this may not be limited to the CPU, but also RAM. Suppose .NET Runtime Optimization Service utilizes all of the available memory. In that case, your PC can slow down to a crawl and become unusable.

Nevertheless, you can temporarily terminate the service via Task Manager. Doing so will temporarily turn off the service, but it will come back later when your PC is idle again. 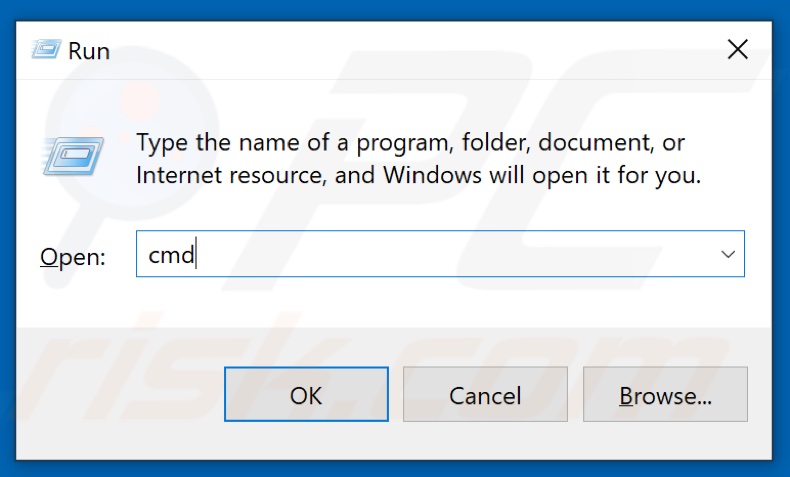 3. Type in the cd c:\Windows\Microsoft.NET\Framework64\v4.0.30319 command in the Command prompt and hit Enter.

Note: If you’re running the 32-bit version of Windows type in cd c:\Windows\Microsoft.NET\Framework\v4.0.30319 instead and hit Enter.

1. Go to Microsoft's GitHub page to download the official script. 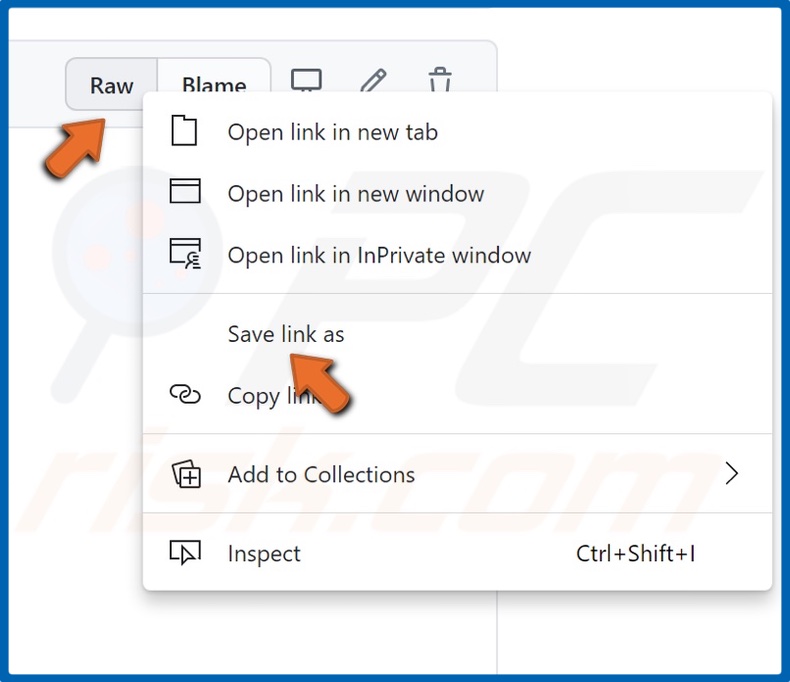 2. Right-click the Raw button and select Save link as. 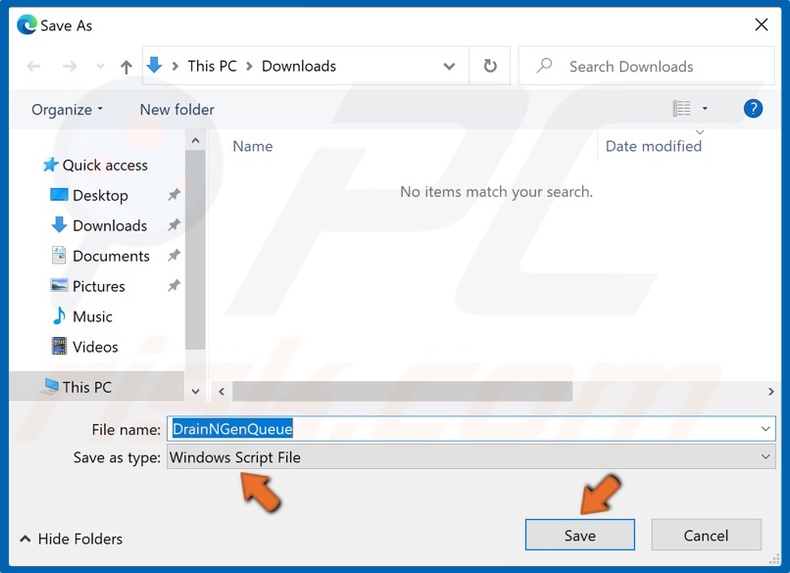 3. Make sure that the Save as type is Windows Script file and click Save to download DrainNGenQueue on your PC.

4. Then, open the script file, and the Command prompt will execute the script and close automatically.

Video on how to fix high CPU usage by .NET Runtime Optimization Service: