Find out how you can fix the io.netty.channel Minecraft error

Minecraft is a critically acclaimed sandbox survival game developed by Mojang Studios. The game was written in the Java programming language and was officially released in November 2011. The game was positively received by players, and its popularity grew over the years. Minecraft has since become the best-selling game of all time, with around 200 million copies sold. As of 2020, the game has more than 120 million active users.

Minecraft offers an open-ended gameplay experience with various game modes, allowing players to play the game how they want. The game offers both a single-player and multiplayer gaming experience, with multiplayer being hugely popular. It enables players to cooperate to achieve objectives and compete with each other. 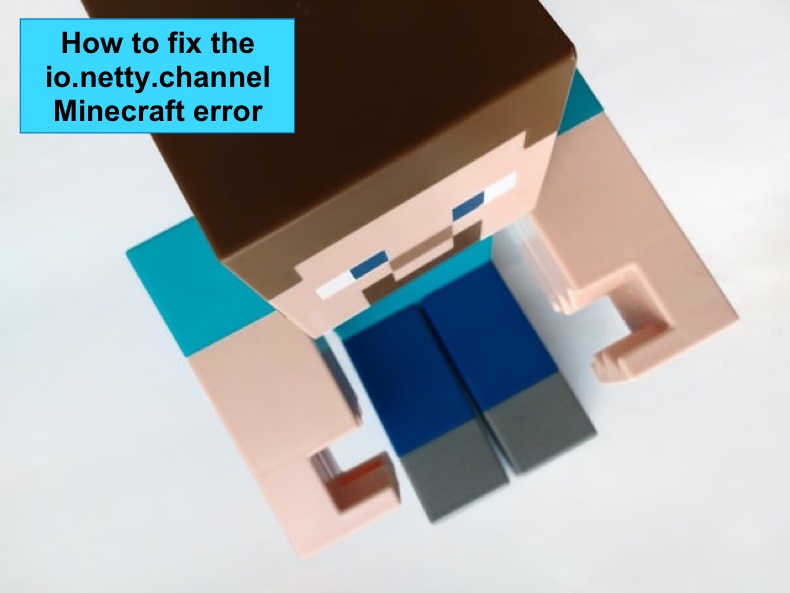 Minecraft is available on nearly all platforms, including Windows, macOS, Linux, Xbox, PlayStation, and Android. In 2017, Mojang Studios released an update allowing cross-platform play. It also has support for community-made mods, such as texture packs, custom maps, and quality of life improvement mods such as minimaps, waypoints, and so on. In short, this game has something to offer to most players.

However, an estimated 20% number of players experience an error known as io.netty.channel, which doesn’t allow them to connect to a co-op game via a local network or the Internet. And this issue can go beyond just one server as players are unable to connect to any server.

Depending on your Minecraft version, you may get an error that reads:

The error text doesn’t give too much information, but it means that there’s a connection issue. The text may have slight differences, but the underlying problem of not connecting to a server is the same. This error may come about for several reasons, such as your Windows Defender Firewall or third-party Antivirus software preventing Minecraft from connecting to the Internet.

If you’re using a VPN, it may block the host server, so try disabling it. You can also get this error if your ISP provides you with a dynamic IP address, so you need to contact your ISP and ask them to give you a static IP address. Furthermore, you may get this error due to a wrong IP port.

Incompatible software such as Hamachi may interfere with Minecraft, so you might want to disable or remove it from your PC. As Minecraft requires Java software to work correctly, you may get this error if Java is outdated. Therefore, you should update Java before you resort to employing complex solutions to get rid of the io.netty.channel Minecraft error.

There are several reasons why you may get this error, and there is no quick, easy fix. So you may have to try several things before you can get Minecraft to connect to a server. 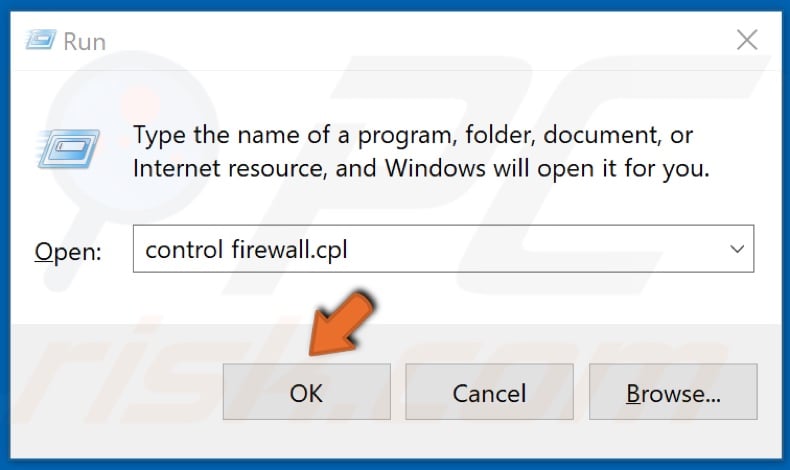 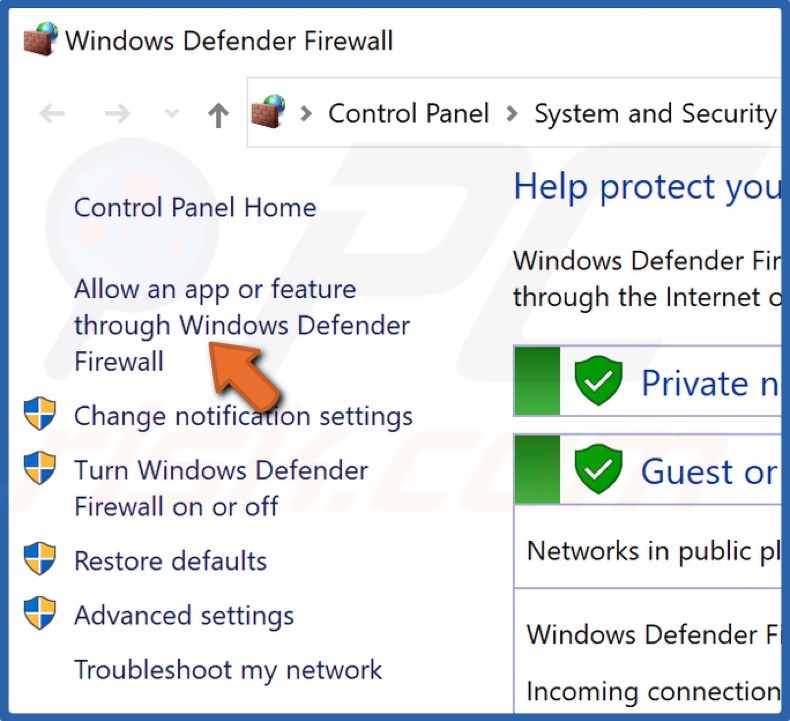 3. Click Allow an app or feature through Windows Defender Firewall. 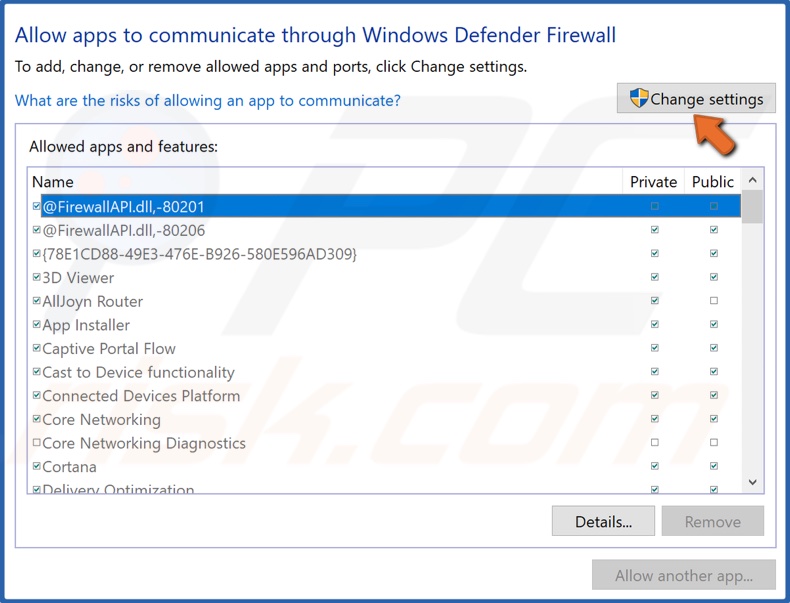 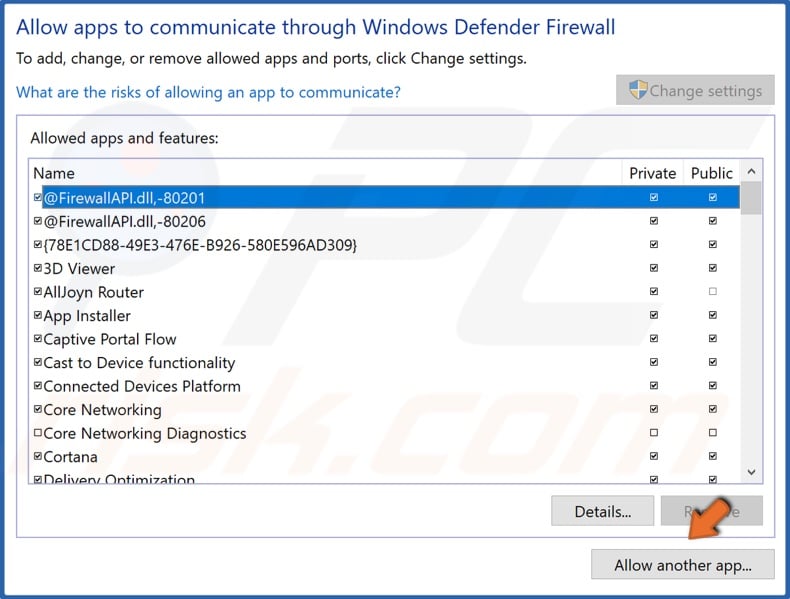 5. See if the Java Runtime Environment is on the list of allowed apps. If it isn’t, click Allow another app. 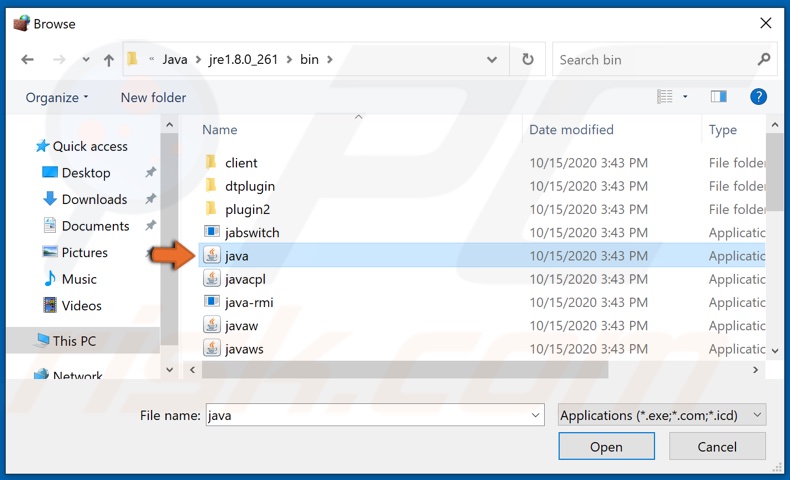 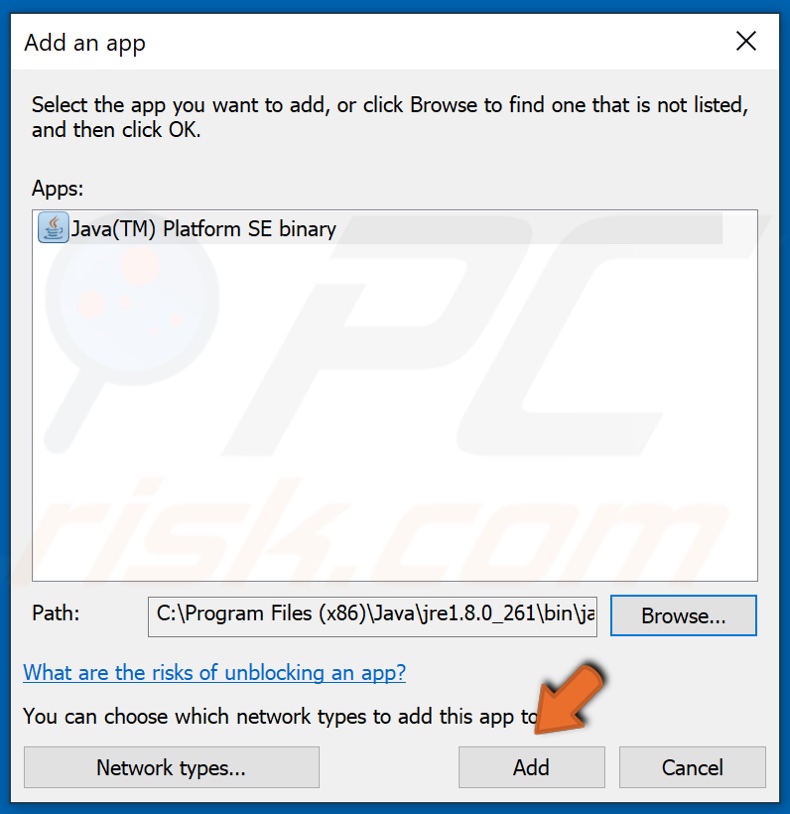 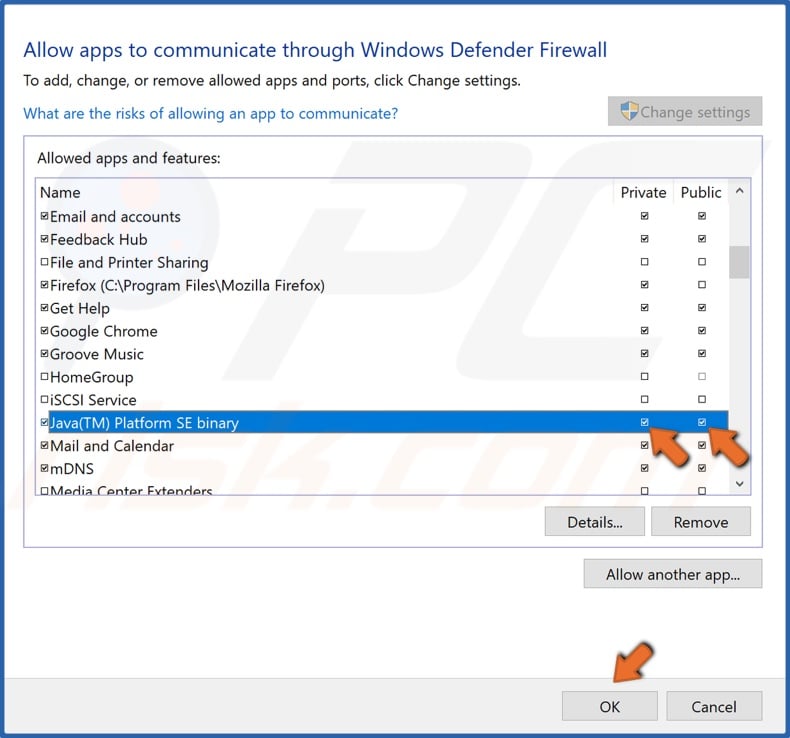 9. Tick the Private and Public checkboxes associated with the Java Platform SE Binary, and click OK. 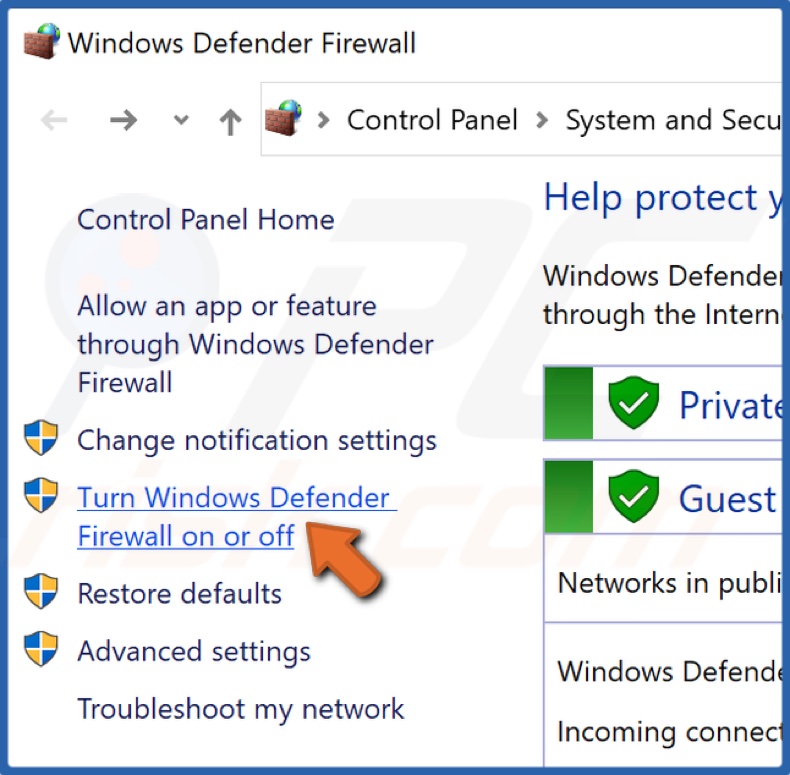 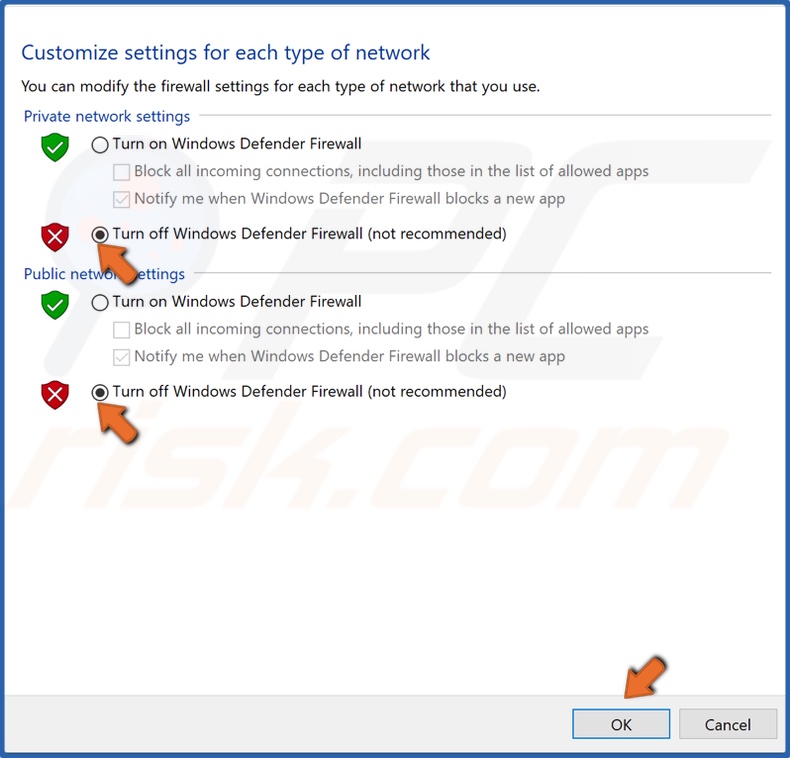 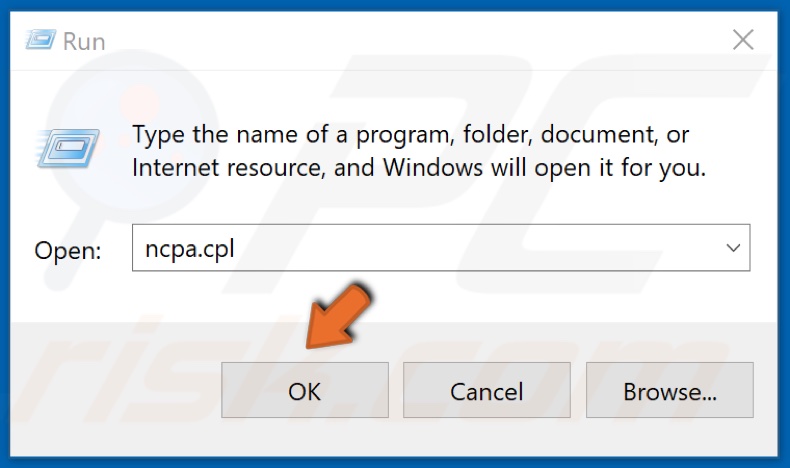 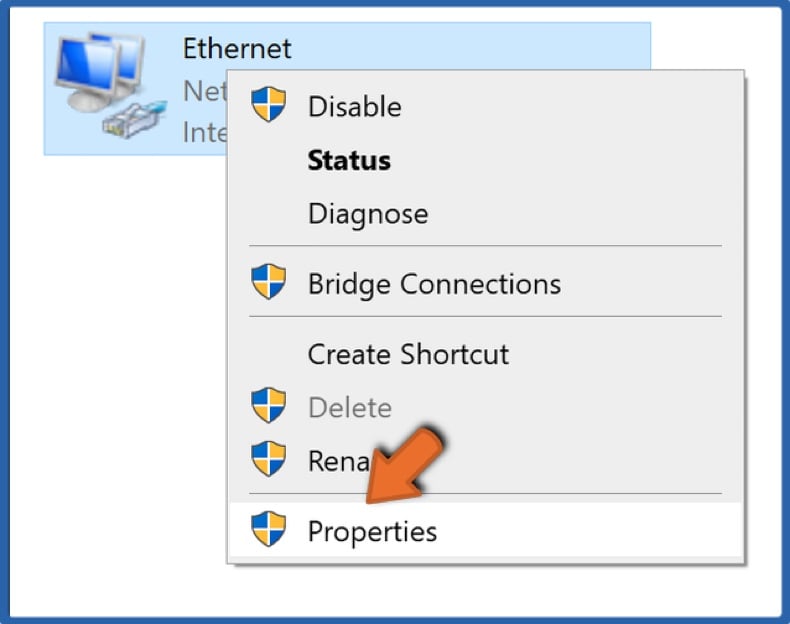 3. In the Network Connections window, right-click your network device and click Properties. 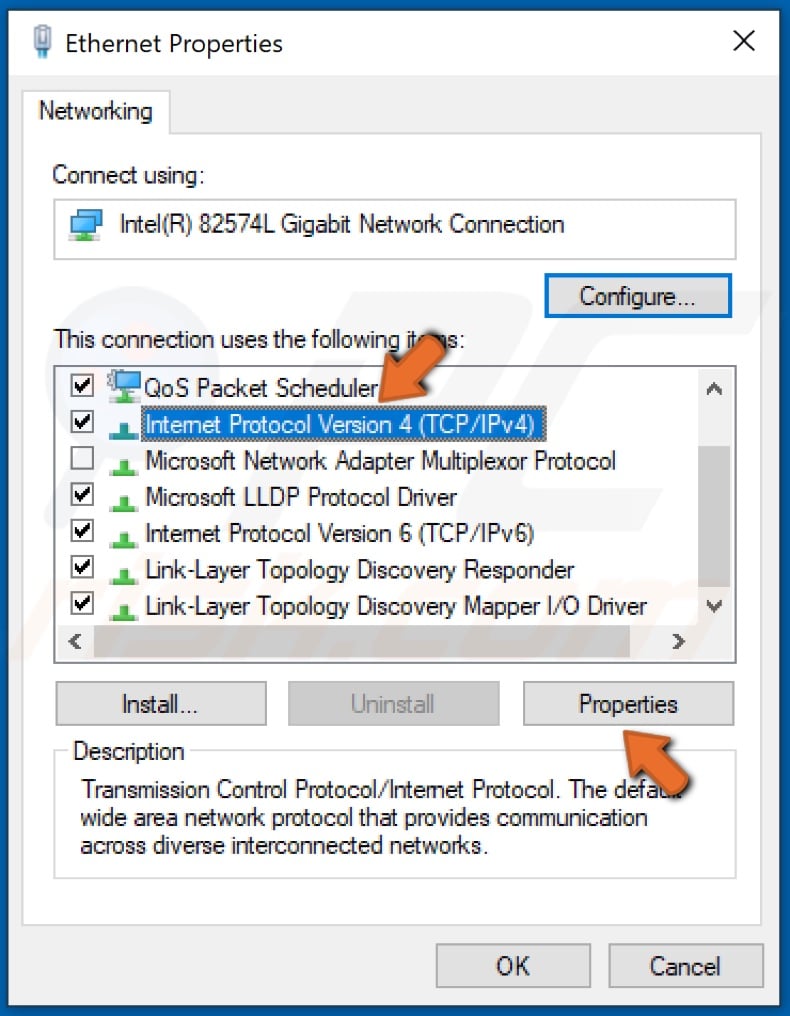 4. Under the Networking tab, in This connection uses the following item section, select Internet Protocol Version 4 (TCP / IPv4), and click the Properties button. 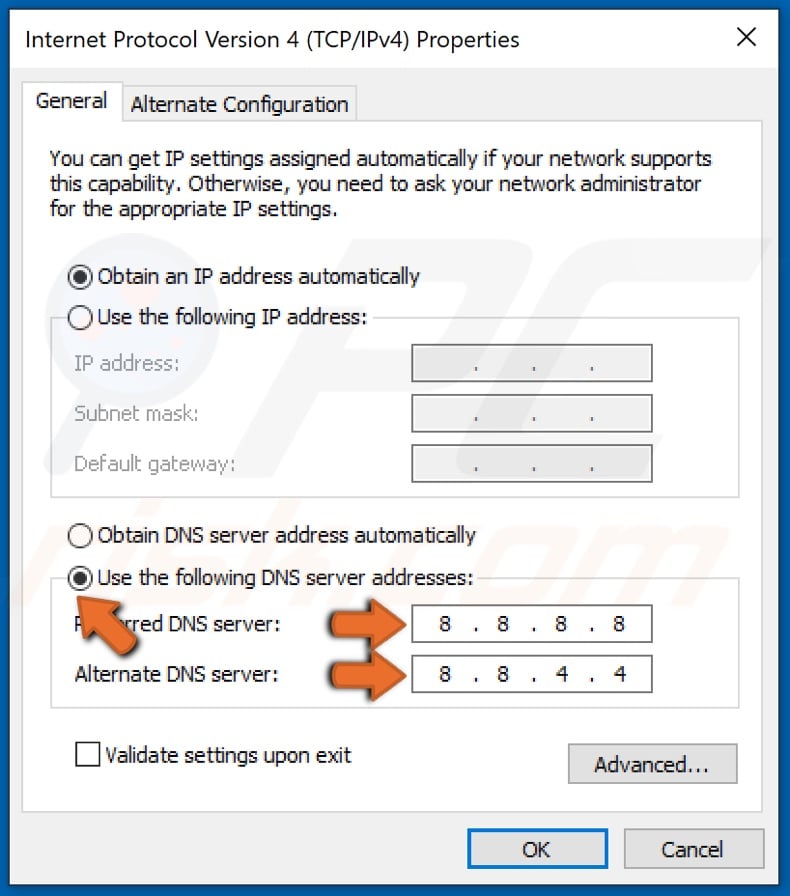 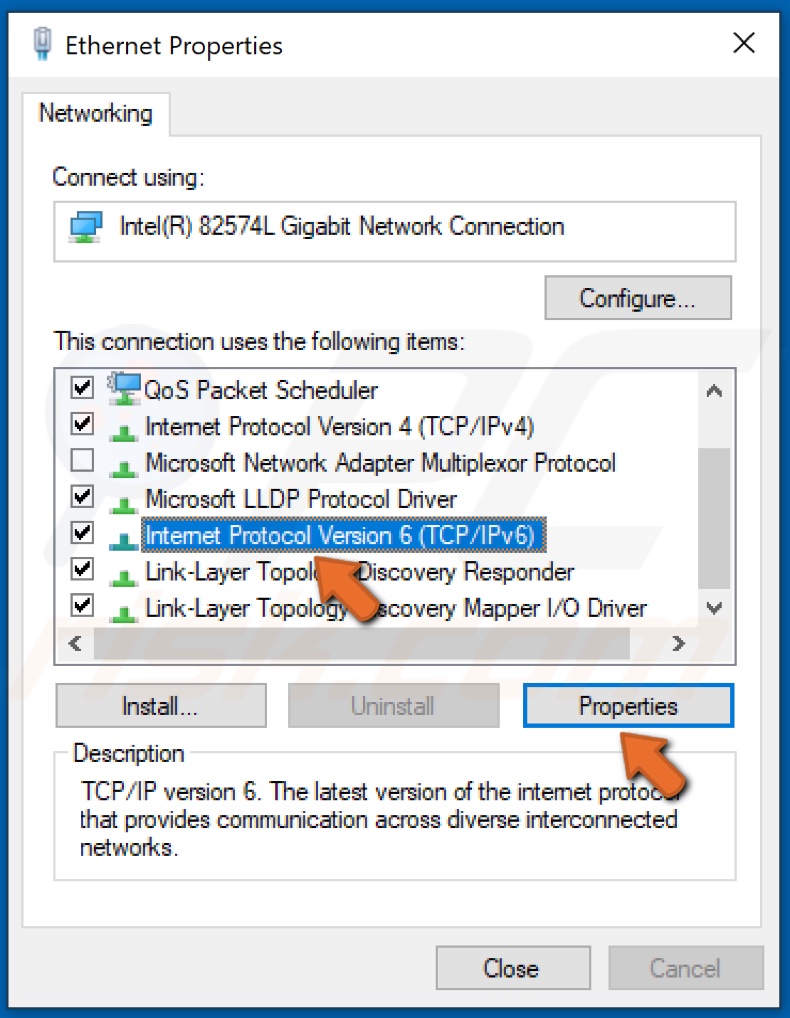 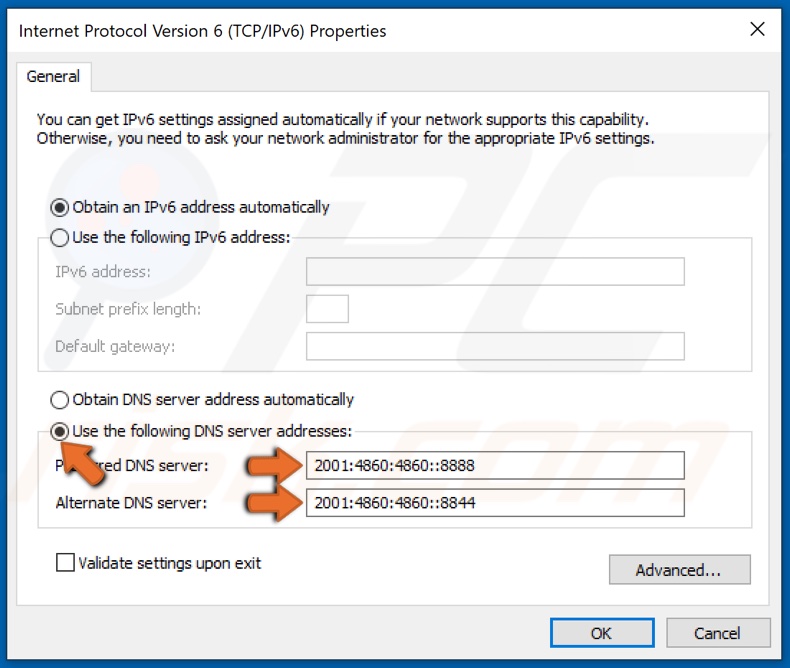 11. Then, reboot your PC, and launch Minecraft.

Video on how to fix io.netty.channel Minecraft error: