List Of Probably The Best Android Emulators For Windows 10

An emulator is a hardware device or software program that regenerates an alternative computer environment with the help of existing software and hardware. The process of creating an emulator is complex and takes time, but once created, provides the authenticity of the alternative computer environment and/or digital object without needing to acquire that particular system. For example, you could run a Windows emulator on a Mac without having to purchase a Microsoft machine. There are many different emulators available, and these are used to recreate hardware and software environments for different machines.

You may wish to use Android emulators to run Android games or apps on your computer. If you are an app developer, you can test your application before release, or if you are a gamer, you can use a keyboard or mouse for your game rather than your Android device. Android emulators often provide most capabilities of a real Android device. And, it is not just about games and entertainment - you can even simulate incoming phone calls or text messages, etc.

If you wish to run Android apps or games on your computer - Android emulation makes it possible. In this article, we show some of the best Android emulators. The process of getting emulators to run on computers can be quite difficult and may need some technical knowledge, however, most of those available operate in a similar manner.

Andy breaks down the barriers between desktop and mobile computing, whilst keeping users up-to-date with the latest Android OS feature upgrades. It also provides unlimited storage capacity, PC and Mac compatibility, and the freedom to play the most popular mobile games on the desktop. It provides seamless sync between desktop and mobile devices and connects Win/Mac with Android apps for launching, push notifications, and storage. Andy enables app download from any desktop browser direct to the Andy operating system, ensures most up-to-date Android OS at all times, and brings your favourite communication and entertainment mobile apps to the desktop. You can download Andy here.

Amiduos is an Android emulator for Windows that lets you emulate the operating system and more. It delivers a full Android environment complete with mouse, keyboard, and audio support. Most of its features are for productivity rather than gaming, making it a good option for office use, home working, and similar tasks. There are no specific gaming features, however, it does run games well. Developers might use it for basic testing, but it is not suitable for advanced use. Overall, it is good software with Lollipop and Jellybean version types. This emulator costs $10-$15 and is worth considering. You can get it here.

Bluestacks is the most popular and reliable of all Android emulators and is compatible with Windows and Mac. This emulator targets mobile gamers. When you compare BlueStacks 3 to other Android Emulators, BlueStacks 3 has the best performance and features. It is built on the state-of-the-art BlueStacks Gaming Platform, which uses patented Hyper-G graphics APIs allowing you to play at maximum resolution and refresh rates that no other Android emulator can match. It has the ability to launch multiple instances, so you can play multiple games simultaneously (or the same game multiple times). It also includes keymapping and settings for many games installed, making for a much improved gaming experience. Unfortunately, it is bloated with unwanted apps and ads (as compared, for example, to Andy), however, if you want to play games, this is probably the best choice. You can get it here. 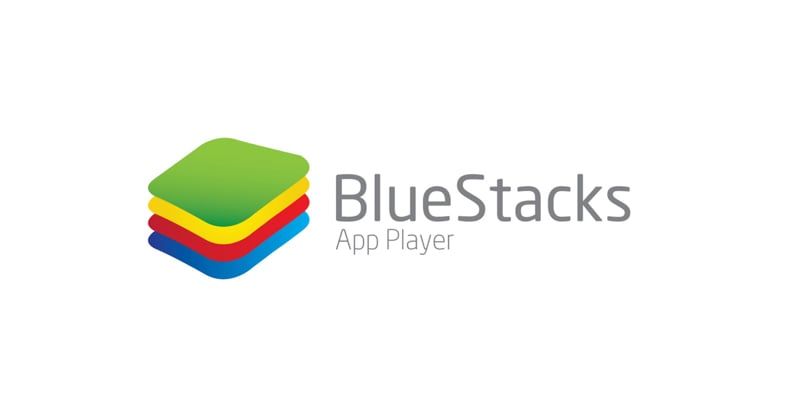 MEmu is another up-and-coming Android emulators that is becoming popular. Notably, it supports both AMD and Intel chipsets - quite rare for Android emulators. Furthermore, it supports Android versions such as Jelly Bean, Kit Kat, and Lollipop. You can even run multiple instances simultaneously. This makes it one of the few emulators that meets the Lollipop standard. As with other emulators, you can use it for many purposes. You do not need to adjust complicated settings or configure controls - just install it and start playing. It supports most games and apps. MEmu is free to download and use and you can get it here.

Droid4x is an Android simulator that runs as a guest operating system on Windows or Mac. It is a full, working Android operating system with networking (wi-fi), Google Play Store, and other functional apps. You can play games, install apps, configure settings, navigate the system, test your apps, and anything else you can do with an Android device. The operating system for Droid4X is based on Android 4.2.2, which means you can use it for almost any Android app. This operating system is one of the most widely-used operating systems available, and why it is known to many users. You can download it here.

Remix OS Player by Jide is one of the newer Android emulators for PC. Remix OS Player is an Android emulator that allows you to play multiple games at once on the most update-to-date Marhsmallow version. Push your gaming abilities to the limit by managing several games simultaneously on one screen or have your favourite chat app open adjacent to your game. It is quite easy to install and use. Furthermore, it works better than most emulators and is free. Note that it does not support AMD CPUs. You can get Remix OS Player here.

Most of the previously-mentioned Android emulators were for games, however,  Genymotion is mostly for developers. It is an easy-to-use Android emulator designed to help app developers test their products. Genymotion enables you to test your apps on a number of devices without owning them. You can configure the emulator for devices with differing versions of Android to suit your needs. Overall, Genymotion works well, especially if you have a powerful computer. You can get Genymotion here.

ARChon is not a traditional emulator. It installs on Google Chrome and it provides the ability to run Android apps. This is not an easy emulator to get running. Once installed, you must obtain APKs (Android Application Packages) and load them. You might need to use a tool to change the APK to make it compatible. ARChon is compatible with Mac, PC, and Linux. It is one of the most difficult emulators to set up and one of the most unique Android emulators available. You can get Archon here.

Our list is complete! We presented just a few Android emulators for Windows that we believe are great, but there are many others available. Choose the emulator that suits your needs.